Indian Vultures | UPSC | Why In The News ? 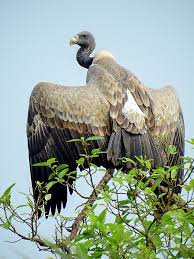 About Vultures In India :

Conservation Initiatives By Government Of India :

The National Board for Wildlife(NBWL) has approved an Action Plan for Vulture Conservation 2020-2025. Key highlights of the plan include,

Establishment of four rescue centres, in

There are currently no dedicated rescue centres for treating vultures. 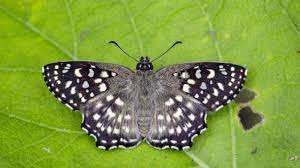