Gandhi Peace Prize | UPSC | Winners List 2021 With Full Details – The Culture Ministry on Monday announced that the father of the nation of Bangladesh Sheikh Mujibur Rahman and the former Sultan of Oman, the late Qaboos bin Said Al Said, will be awarded the Gandhi Peace Prize for 2020 and 2019 . 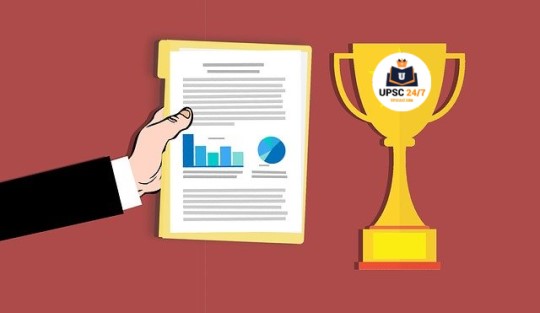 About the Gandhi Peace Prize:

Selection Committee: The jury chaired by the Prime Minister and other members are the Chief Justice of India, the leader of the single largest Opposition party in the Lok Sabha, Lok Sabha Speaker and founder of Sulabh International.

3.Choose the correct statements about Gandhi Peace Prize from those listed below:

Choose The Correct Answers From Options Given below .