What Is a Dying Declaration ? | UPSC | Expalined | Why In The News ?

News : A special CBI court convicted two policemen and awarded them life sentences for the custodial death of a murder accused who was burnt alive inside a police station. The judgment relied heavily on the ‘dying declaration’ made by the victim prior to his death.

What is the Dying Declaration?

“When the party is at the point of death and when every hope of this world is gone, when every motive to falsehood is silenced, and the mind is induced by the most powerful considerations to speak the truth; a situation so solemn and so lawful is considered by the law as creating an obligation equal to that which is imposed by a positive oath administered in a Court of justice.” 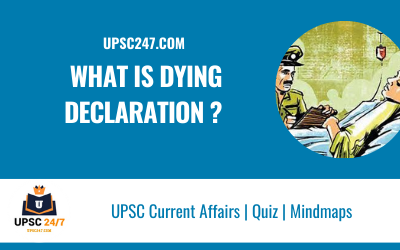 Who can record dying declarations? 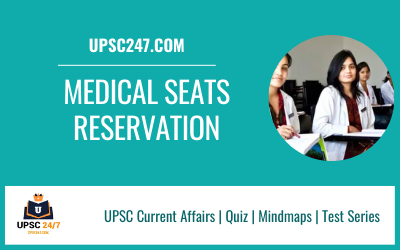