What is the Periodic Labour Force Survey?

Earlier, this job was done by Employment-Unemployment Surveys, but these were conducted once every five years. 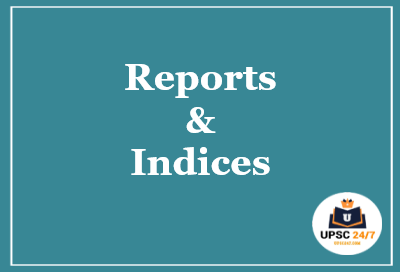