Paryushan Parva | UPSC | Why In The News ? 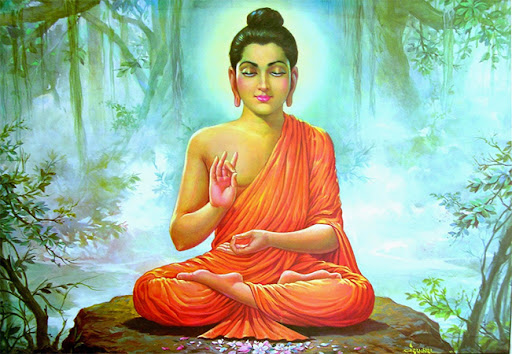 Why is Paryushan Celebrated ?

This festival gives everyone a chance for self-analysis and deep introspection. It also reminds us that life’s eventual and main aim is not the pursuit of materialism but to attain the state of Nirvana. Paryushan stands for some of the most important practices like:

During the Paryushan days, below mentioned are the five essential things Jains try and observe:–

Other forms of taps are: