Shigmo Festival | UPSC | Why In The News ?

The Goa government has limited the Shigmotsav (Shigmo festivities) parades to three locations only (Panaji, Ponda and Mapusa), owing to rising cases of Covid-19 in the state. 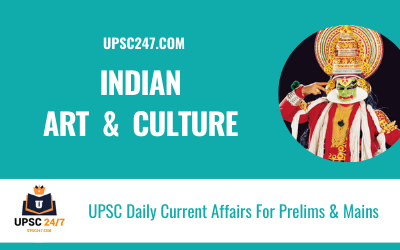 Two Variants of the Festival:

Other Names Of Shigmo Festival :

Shigmo is celebrated all over India but in different names: