Yellow Fungus UPSC | Spread | Symptoms | Treatment | Precautions – After White Fungus and Black Fungus (Mucormycosis), now another fungal infection ‘Yellow Fungus’ has created a stir. The first case of yellow fungus was reported from Ghaziabad in Uttar Pradesh on May 24, 2021. Yellow fungus infection which grows internally is said to be more dangerous than Black and White Fungus and it is recommended to seek early treatment.

What is Yellow Fungus?

Doctors and specialists recommend that those who have weak immunity should remain on alert and contact a doctor if they notice any symptoms.

Yellow Fungus grows internally with symptoms such as: 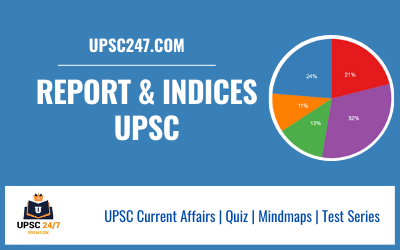