It has been an active participant in many significant operations such as:

Cybercrime Volunteer | UPSC | All You Need To Know About I4C 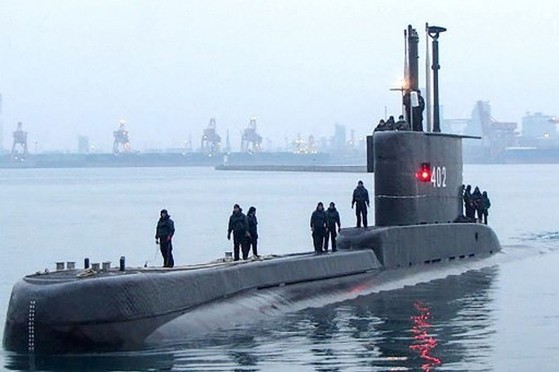 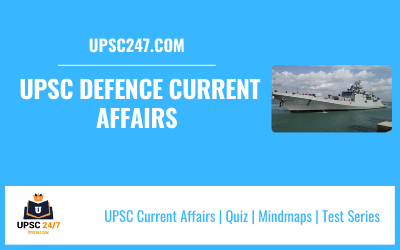 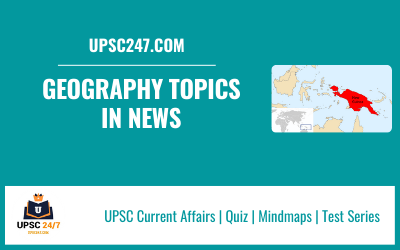 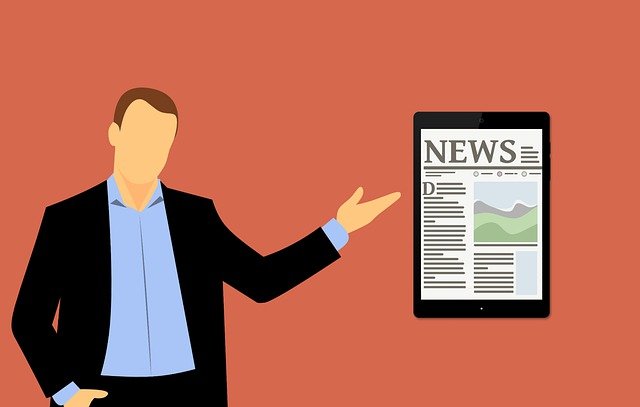 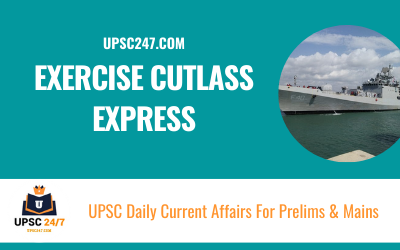