United Nations And Its Organs UPSC : The United Nations (UN) is an international organization founded in 1945. It is currently made up of 193 Member States. Its mission and work guided by the purposes and principles contained in its founding Charter and implemented by its various organs and specialised agencies. Its activities include maintaining international peace and security, protecting human rights, delivering humanitarian aid, promoting sustainable development and upholding international law.

6 Main Committees: Draft resolutions can be prepared for the General Assembly by its six main committees:

Some Important Law And Resolution By United General Assembly

Adoption of Resolution In General Assembly

Equitable geographical distribution is also taken in to account for membership

Arab states are given 1 seat alternately drawn from either Africa‟s quota or Asia‟s by informal agreement.  Turkey and Israel, which has never served on the council, is represented in WEOG.

Current non-permanent members (with end of term) are

These are group of countries who are opposing the expansion of permanent seats in the UNSC under the leadership of Italy. Members Of The group Are Following

The demands for reform of the UNSC is based on five key issues:

Notably, any reform of the Security Council would require the agreement of at least two-thirds of UN member states. Importantly, the agreement of all the permanent members of the UNSC enjoying the veto right is also required. And We All Know That China Is a Naughty Boy Who Will Not Allow India Entry In UNSC.

United Nations And Its Organs UPSC : UN Boadies Under ECOSOC:

Of the 15 judges, the composition is mandated to be as follows –

India and ICJ – An Indian Justice Dalveer Bhandari was re-elected as a judge to the ICJ. 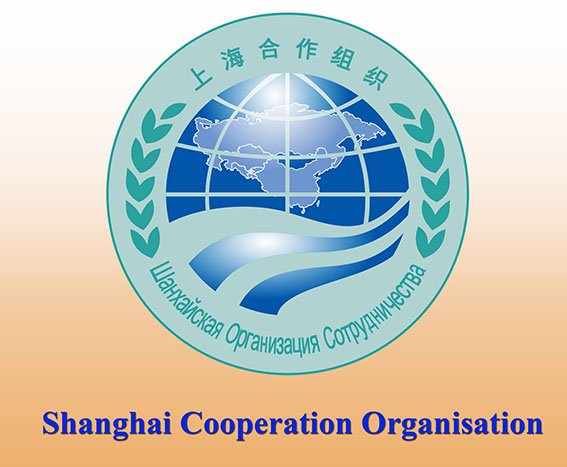