Echolocation UPSC – The Durham research, published on Wednesday in the journal PLOS One, focuses on how easily visually impaired people can learn echolocation, and whether age influences learning.

A technique used by animals such as dolphins, whales, and bats to navigate their surroundings can also be used by blind people to get around better and have greater independence and well-being, researchers at Durham University in the UK have shown. 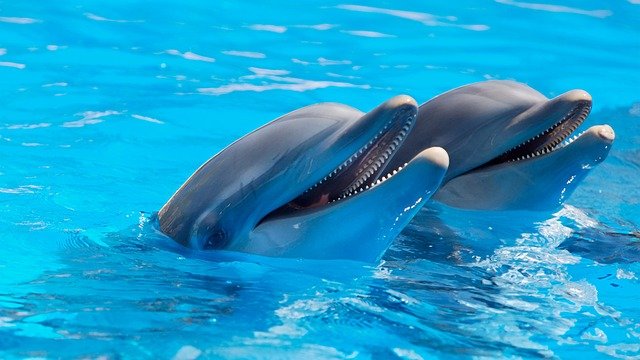 Note – UPSC Can Ask Question On This