The ESA infrared space observatoryHerschel also counted the number of galaxies in infrared and measured their luminosity previously.

CIBER 2 UPSC : Counting of Stars | How It Will Count Stars ? 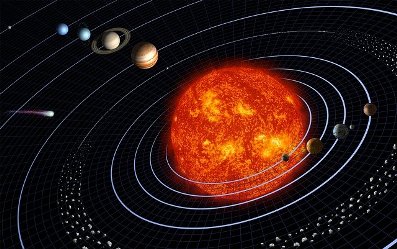